What do you do when the snow finally falls? Create an arctic hunt preschool letter activity  of course! To be honest, I had been itching to do this activity since last year, especially after Jael’s arctic sensory bin, was such a success. I wanted to create a sensory activity that was fun and allowed C to work on identifying his preschool letters as he refuses to even sit and do a worksheet.

I have heard so many debates lately about how to teach the letters of the alphabet and I have simply followed C’s lead and he seems to grasp the letters better when they are used in context and in groups.

As a result, all of C’s preschool letter activities are done with all the letters of the alphabet as opposed to a letter of the week.

Looking for a few books to read to your kids with this fun arctic hunt alphabet activity? Simply check out the books below from your local library or grab them via Amazon!
Please note that affiliate links are used below for your convenience.

Over in the Arctic: Where the Cold Winds Blow

Ice Is Nice!: All About the North and South Poles (Cat in the Hat’s Learning Library)

The Lamp, the Ice, and the Boat Called Fish: Based on a True Story

Here’s what you need:

You will also need:

Jael also wanted to get in on the fun and she is beyond learning her letters so I also created her own little game. She also had to search in the tub to find the letters for each blend on her sheet. 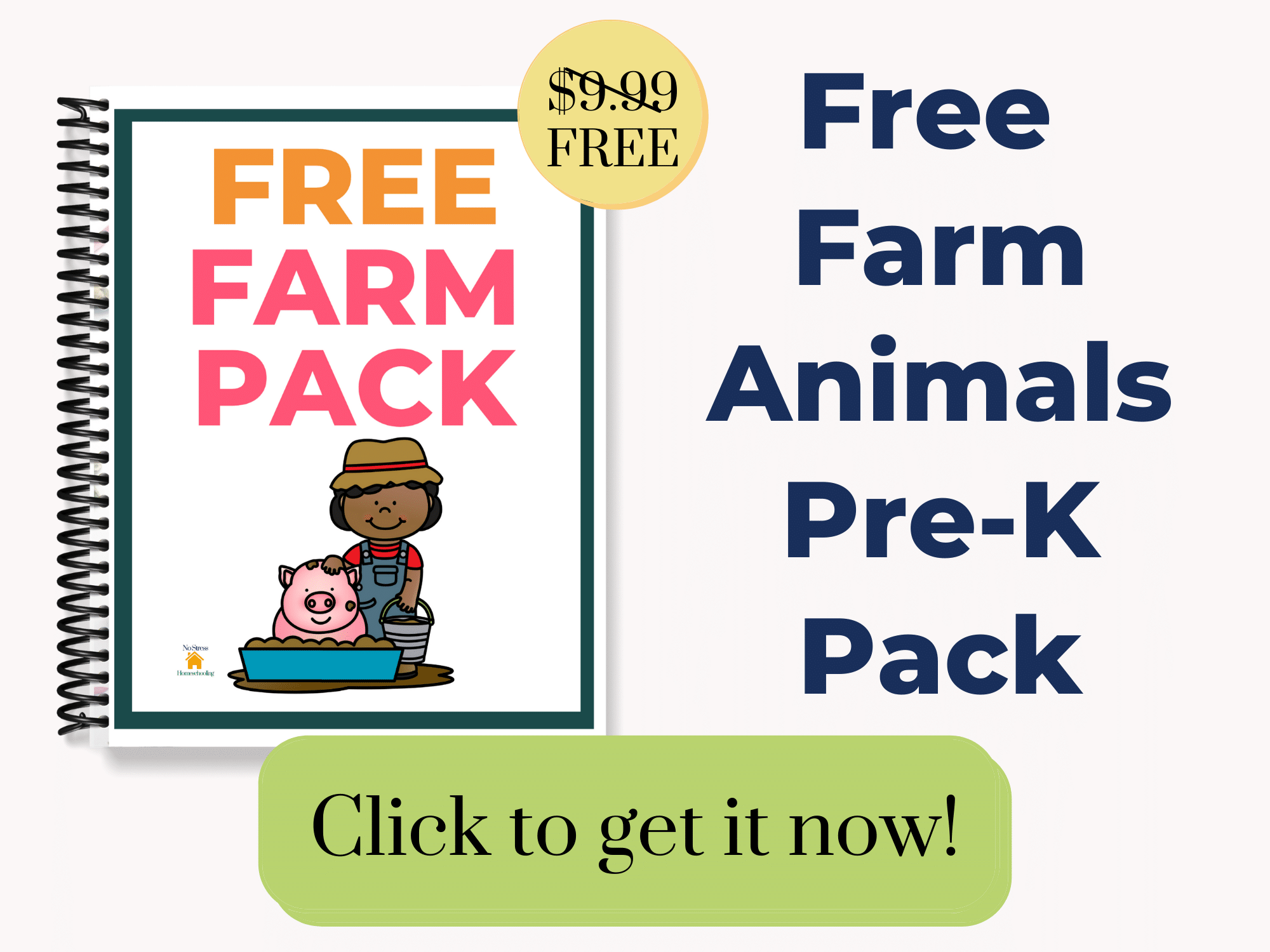 The instructions are the same as above except you simply have your kindergartner find the letters of blends such as ‘sh’ and ‘bl’. This is why I chose to use letter tiles for her and magnetic letters for my son.

Check out these other Arctic Tundra Activities

Arctic Animals Writing Prompts - The Educators' Spin On It (new)

[…] working on teaching your preschoolers the alphabet they will love using this fun activity! This FREE Arctic Preschool Letter Hunt combines letter recognition combined with hands on […]