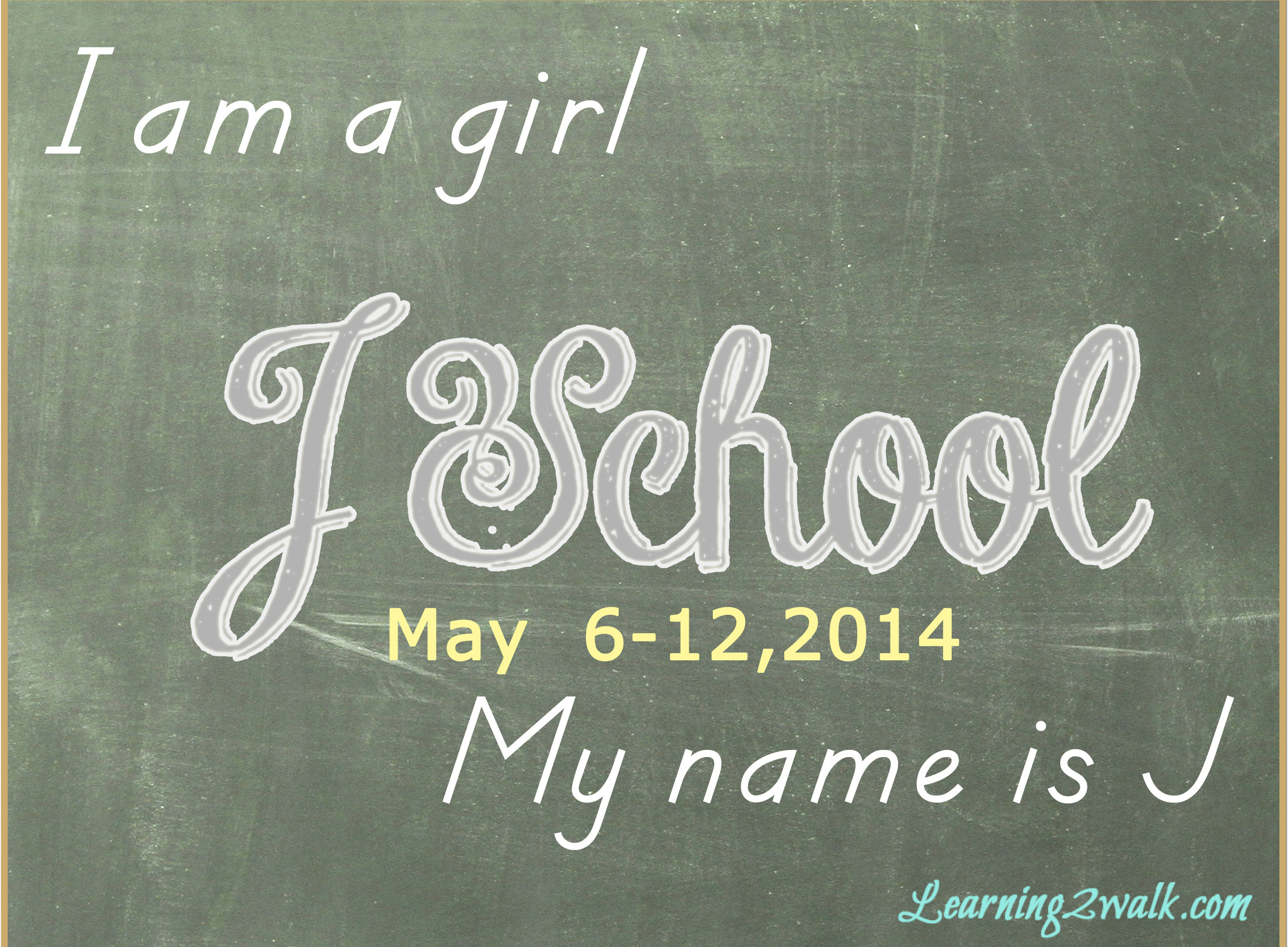 J school last week was a bit different than the norm. To be honest it was quite different.

Firstly, J-school was at Grandma’s house 6 hours away. Not only did it consist of ‘school work’ it consisted of everyday life in a big city.

J solidified her colour knowledge and learnt that colours had different meanings courtesy of the traffic in the big city. She wouldn’t have gotten that knowledge back home as we only have ONE traffic light. Every time we stopped we were greeted with, “Mommy, red means stop! We stopped!”

We went to the zoo and saw pandas and a komodo dragon along with snakes, fishes, polar bears (they slept the entire time) as well as an arctic fox. By far, J’s favourite animal was the Lion Fish. Baby C however was a little too excited and fell asleep.

The other fantastic place we went to was an African lion safari. Giraffes, rhinos, lions (regular and white) as well as zebras were there in abundance. Baby C made a friend with all his talking and J only cared about the grass and water. I kid you not, a giraffe was directly in front of her and all she saw was the pool of water behind it as well as the grass. Oy!

She also had music lessons with her Uncle David ( David Wesley) and went a little crazy on the drums.

J witnessed the popular Jamaican game of Ludo where Daddy massacred Grandpa with a 4-0 (and heaven-less) win.

She did dress-up with her aunt and unfortunately learnt that perfume should not be tasted no matter how enticing the bottle may seem.  Her aunt also joined in for a game of Go Fish ( with phonogram cards).

Our BFIAR book for the week was The Runaway Bunny and her favourite portion was the fact that a bunny could fly like a bird.

[…] away from home to completely understand certain concepts. Take a peek at Mama Alecia’s post on Learning to Walk to see what Tot J learned while visiting Grandma’s […]

It sounds like a full week of learning for a young one! Thanks for sharing at Trivium Tuesdays!

It definitely was a full week but it was a fantastic one as well.

Sounds like it was an exciting week! Look at all the things that your little J learnt! :D Isn't it amazing what different surroundings do to our education opportunities? Have a great week this week. :)

It really is amazing and learning really does occur everywhere and at anytime. They are sponges I tell you.