With winter in full gear, this week’s Playful Preschool lesson plan is the Arctic. I decided to up the ante on Jael’s preschool sensory activities and created a mini arctic world. Let’s walk. 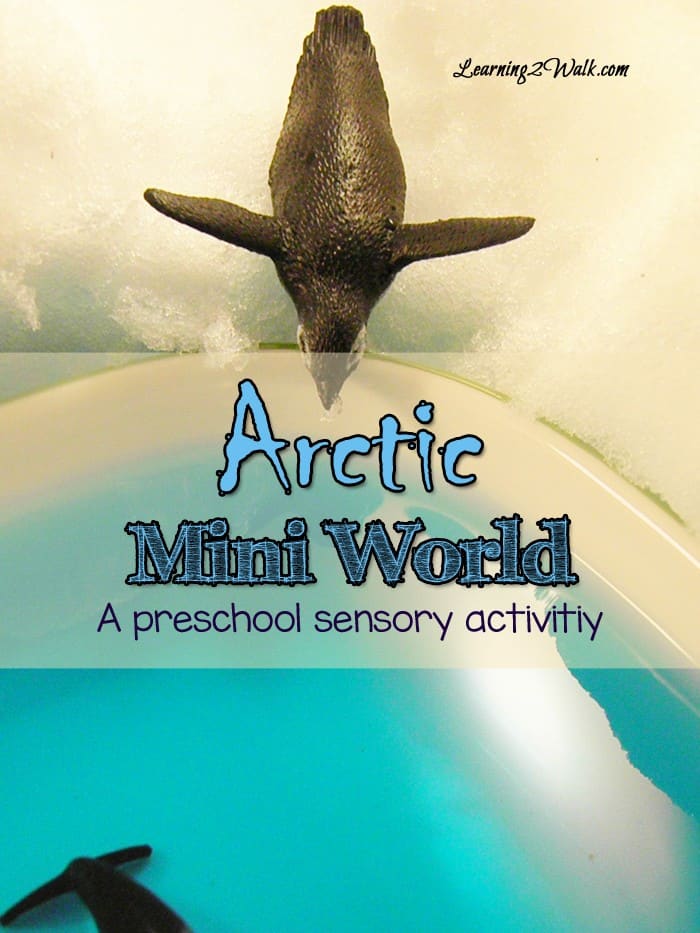 To say that this mini world was a hit would be a huge understatement. I knew that my daughter was a sensory junkie but the minute she saw the mini world her first words were, “Oh boy indeed!” (She is not allowed to say OMG ;))

What You Need for Your Arctic Sensory Bin

Please note that affiliate links are used below for your convenience.

Before your child can explore their Arctic sensory bin, a few things need to be gathered.

First, decide where you want your pool of water to be and then place your dish there.

Next, fill your bin with snow, lots of it. If you do not have any snow at the moment, you can simply use cotton balls or use colored ice like we did in this post.

Once your bin is filled, add a few drops of blue food coloring to your dish and then fill it with water.

Sculpt your mini world. I attempted to make a hilltop as well as an area that the penguins could slide down.

Invite your preschooler to come and play, if they are not already begging to do so.

Once your preschooler is fully into playing with the Arctic mini world, start adding to their vocabulary. I told J that she is playing with her arctic bin. She then asked what arctic meant.

We also discussed the different animals in her bin. She noted a few differences between the emperor penguin and the other penguins. She attempted to say Beluga whale, and it was the most adorable thing ever.

The scientist in her then took over, and she started to add the snow to the water. She realized that the snow melted and eventually more snow was added to the pool. 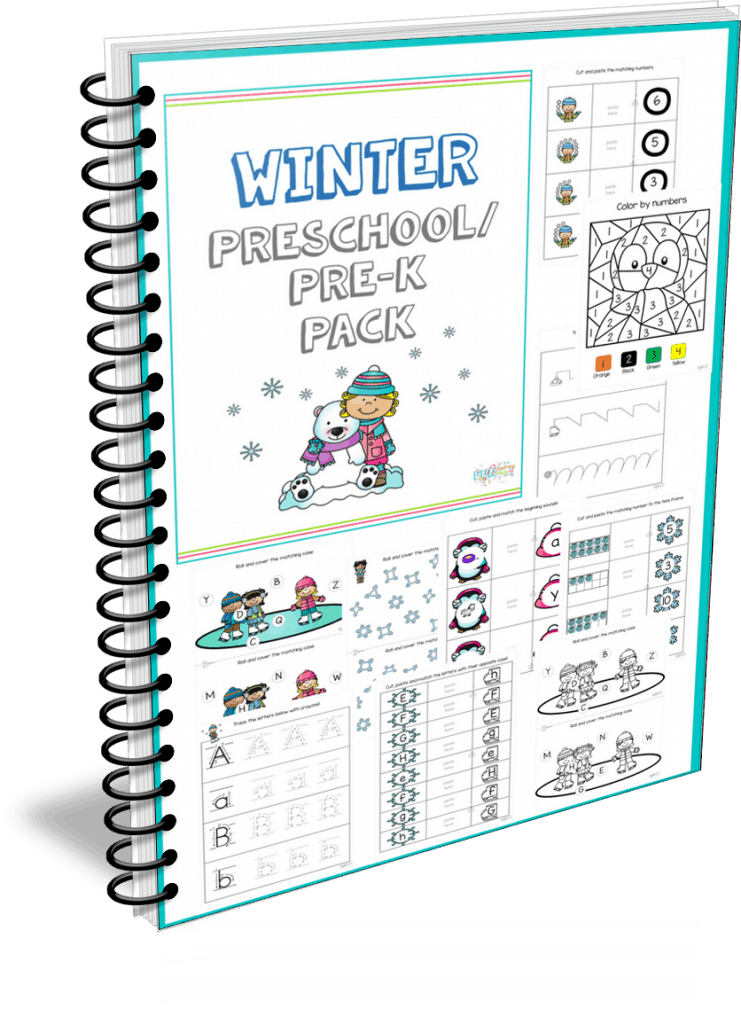 Once that was done, she decided to throw the animals into the basin to see if the water would then splash on the snow and color it blue. 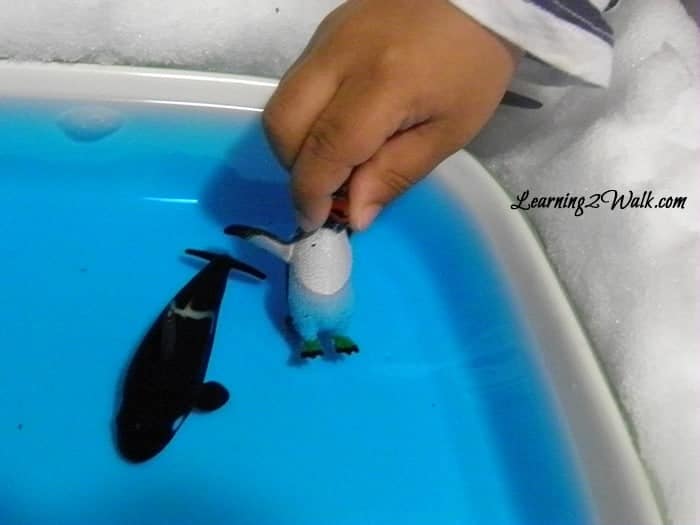 Be sure to follow my preschool sensory activities board for more ideas as well as the Learning 2 Walk Facebook page as I share a ton of resources.

I don't think there are penguins in the Arctic.

[…] To be honest, I had been itching to do this activity since last year especially after J’s arctic sensory bin was such a success. I wanted to create a sensory activity that was fun and allowed C to work on […]