Today I would like to share a game that I played with my preschooler, that we named What am I? This game was inspired by The Preschool Toolbox where she shared an activity that dealt with the sense of sound (auditory sense). I thought it was a pretty cool game and I just knew that I wanted to play it with my preschooler. 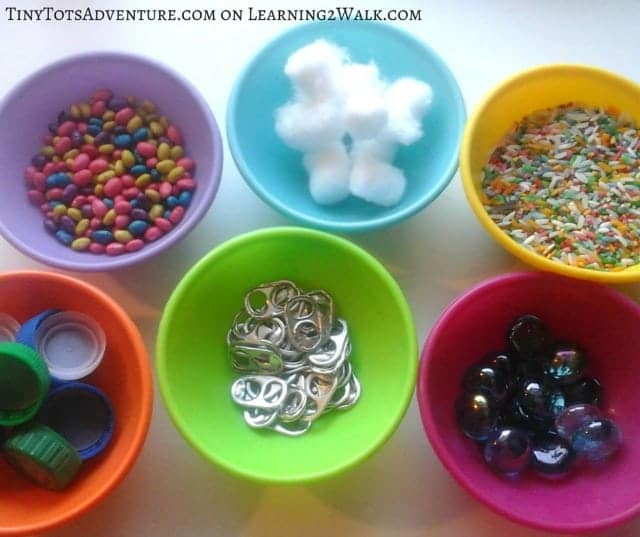 With our game we both got to add some small objects inside colored tubes (Painted by us, with one end closed off) . I had previously sat out eight small bowls with some of the sensory materials that we use, four for her and four for me. We then took turns adding one sensory material per tube, that way we didn’t see what each other used.

Now I let my preschooler use a glue gun. I advise that if you do let your preschooler use a glue gun that you are there to supervise.(She has been working a hot glue gun for a little time now, but I am still near to watch her. For this activity this was her first time going something like solo, I was close by but not on hover mode like when we first started.) We hot glued a piece of heavy card stock to the top of the tubes.

We exchanged tubes and took our turns shaking them and sat them by the bowl with the object that we thought was inside the tube. Well to say we got our right, but we took the tubes around the house and asked everyone to figure them out and they all did pretty much a good job minus two. They all could not figure out the bottle caps and the pop tops from the cans.

I think that this was a very successful play. She was able to tell that what was in some of the tubes because of the weight. The rice in the tube that I filled was heavier than the beans that I put in one of my tubes.

UPDATE: So we’ve had these little sound tube for a while now since I drafted this post and they have been threw it all. They make great music shakers but before you do let the little ones make loud music you might want to use a good and sturdy glue or maybe tape them shut. Ours popped open during one of the girls shake fest and left beans and rice all over the floor. The glue from the glue gun is alright for the moment but not for preschool and toddler heavy play. 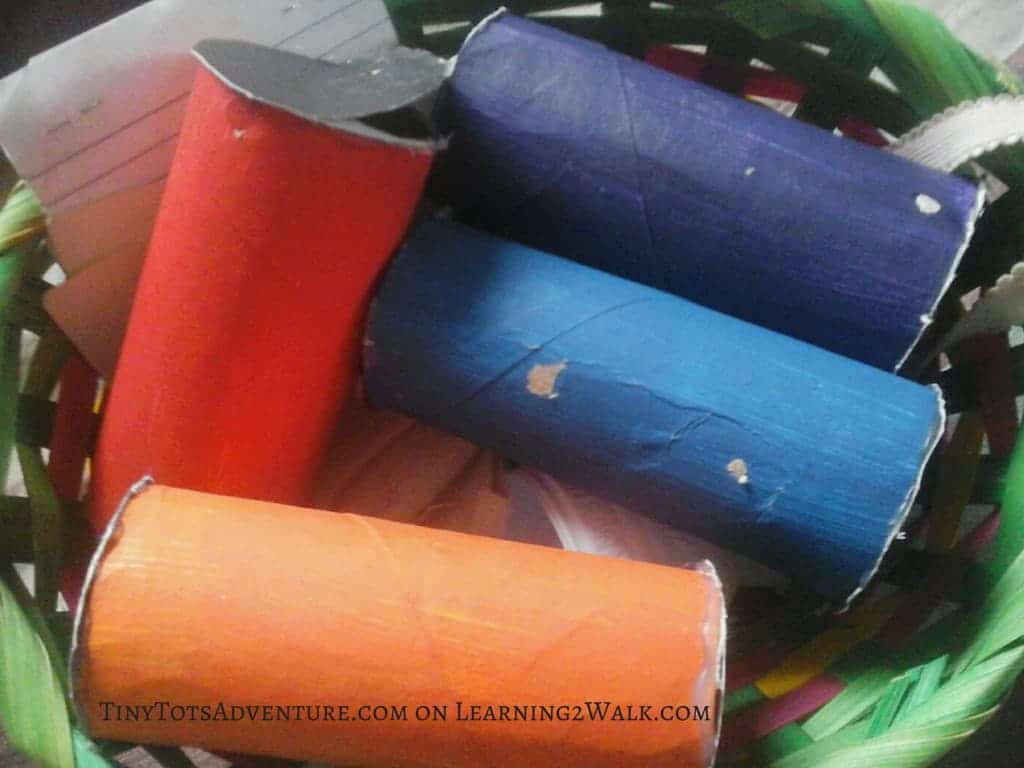 This is how I found them in their room. The tops are popped open.

Sensory Materials that we used: 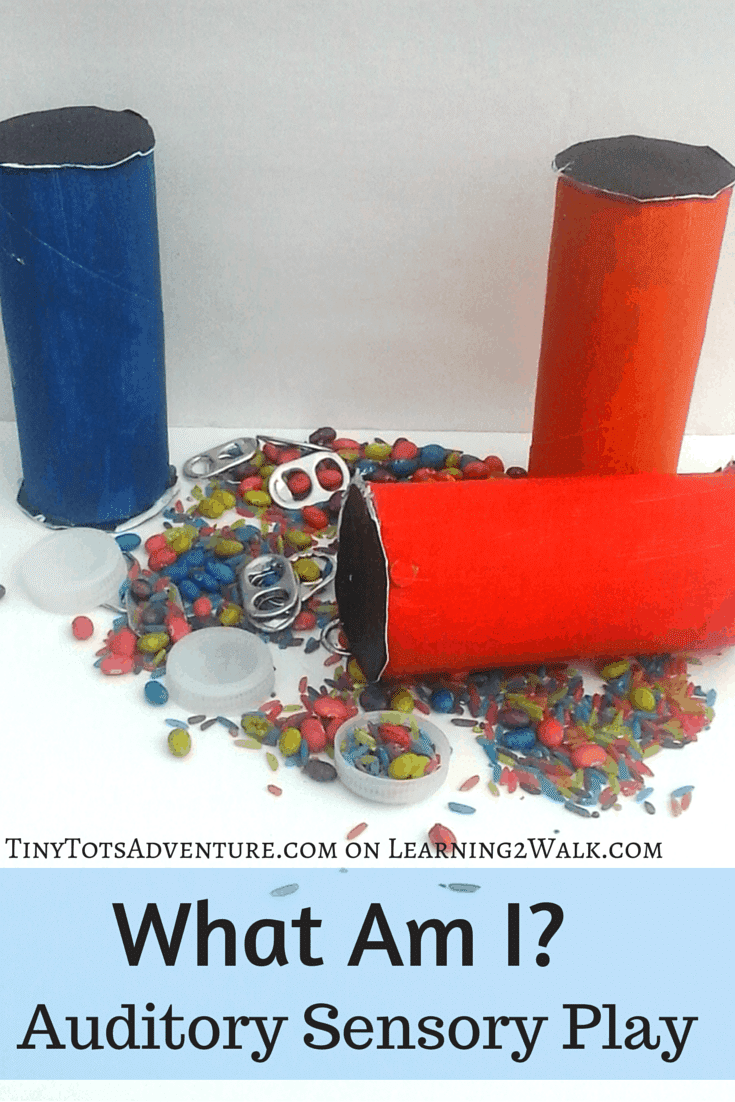 The 7 Types of Sensory Play, Why They're Important, and 70+ Activity Ideas - Growing Up Goddesses

My young kids always loved crafts, and shakers are super fun to make!